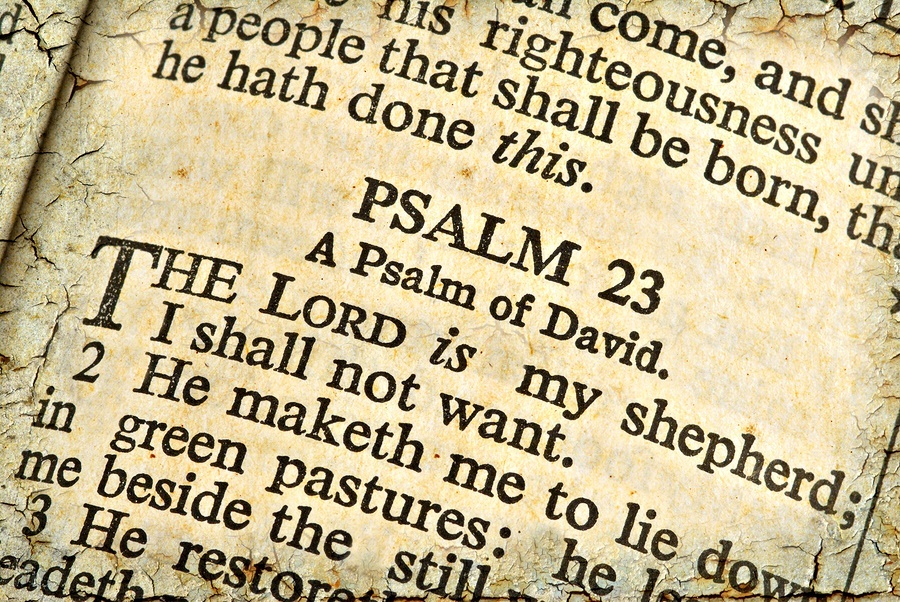 When it comes to protection against demonic forces; in his letters, the Stoic philosopher Seneca points out that it is easy to remain a moral man if you never step beyond the door of your home. Unfortunately, life calls us to leave the safety of our dwellings, and in the case of evil entities, even the sanctuary of home and hearth does not always protect us.

There are many accepted methods to shield yourself against demonic forces or evil influences. Spoken ritual has tremendous power. The use of protection prayers erects powerful mental and spiritual barriers. The prayers can be used anywhere, at any time you need them.

The words do not remove demons or destroy them, but rather help to take away a demon’s ability to influence a person or to create an environment where negative influence is possible. Protection prayers also prevent a demon from jumping from one individual or one space to another in an effort to elude detection or exorcism.

The prayers do not have to be a part of an established ritual to be effective. It is not uncommon, however, to light a candle that has been blessed before the prayer is given. This helps the person reciting the prayer to envision themselves surrounded by protective light.

The following are examples of protection prayers commonly used under such circumstances.

The Circle of Light Prayer

The light of God surrounds me.

The love of God enfold me.

The power of God protects me.

The presence of God watches over me.

Wherever I am, God is.

And all is well.

Prayer to the Archangel Michael

This prayer was originally issued by Pope Leo XIII whose pontificate lasted from 1878 to 1903. The pontiff intended the prayer to be used as protection during exorcisms against Satan and demonic forces. There are three versions commonly used.

Saint Michael the Archangel, defend us in battle.

Be our protection against the wickedness and snares of the devil.

May God rebuke him, we humbly pray.

And do thou, Oh Prince of the Heavenly Host, by God’s power, thrust into hell Satan and all evil spirits who wander the world seeking the ruin of souls.

Glorious Prince of Heaven’s armies, Saint Michael the Archangel, defend us in battle against the principalities and powers, against the rulers of darkness, against the wicked spirits in the high places.

Be our protection against the wickedness and snares of the devil.

May God rebuke him, we humbly pray.

And do thou, Oh Prince of the Heavenly Host, by God’s power, thrust into hell Satan and all evil spirits who wander the world seeking the ruin of souls.

In the name of the Father,

And of the Son,

And of the Holy Spirit.

Version 3 is the original issued by Pope Leo:

Oh Glorious Prince of the Heavenly Armies, Saint Michael the Archangel, defend us in “our battle against the principalities and powers, against the rulers of this world of darkness, against the spirits of wickedness in the high places” (Ephesians 6:12).

Come to the assistance of those God has created to His likeness, and whom He has redeemed at a great price from the tyranny of the devil.

The Holy Church venerates you as her guardian and protector; to you, the Lord has entrusted the souls of the redeemed to be led into heaven. Pray, therefore, to the God of Peace to crush Satan beneath our feet, that he may no longer retain men captive and do injury to the Church.

Offer our prayers to the Most High, that without delay they may draw His mercy down upon us; take hold of “the dragon, the serpent of old, which is the devil and Satan,” bind him and cast him into the bottomless pit “that he may no longer seduce the nations” (Revelations 20:2–3).

Sometimes, the recitation of a prayer is needed as much for the comfort of the individual as for actual protection against a demonic presence. Being anxious or fearful opens spiritual conduits through which negative influences may enter the mind and heart.

For this reason, the comforting and protective 23rd Psalm from the Old Testament is a popular prayer for many circumstances.

The Lord is my shepherd: I shall not want.

and yea though I walk through the valley of the shadow of death,

I will fear no evil for thou art with me.

Thy rod and thy staff, they comfort me.

Thou preparest a table before me in the presence of mine enemies;

Thou anointest my head with oil;

my cup runneth over.

Surely goodness and mercy shall follow me all of the days of my life,

and I will dwell in the house of the Lord forever.

In a similar fashion, the Prayer of Jabez from 1 Chronicles 4:10 is also used:

How to Choose the Best Saltwater Fish Tank?