How to Perform Ritual Magic? 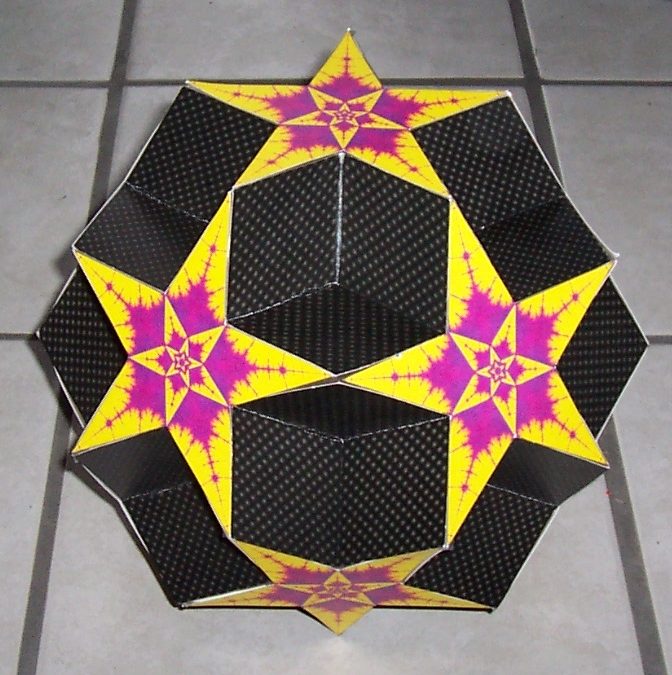 How to perform ritual magic? It is one of the oldest forms of magic, and it doesn’t necessarily call for innate magical talents or powers. Ritual magic, also called learned magic, is something that you can actually pick up if you’re dedicated enough.

Ritual magic involves a fixed set of invocations and gestures that must be repeated in the same way several times, hence the term “ritual.” Indeed, the more times a ritual is repeated, the more powerful and effective it becomes.

It is necessary to have a clear intention when performing ritual magic. You must have a distinct vision or image of what it is you want to attain by performing the ritual. Magic involves a journey to various spiritual dimensions, and not knowing your own goal can lead to you getting lost.

How to perform ritual magic? Ritual magic connects you to a plane of consciousness that is beyond your own mortality, letting you tap into the spiritual and the supernatural. This is why those who perform ritual magic must possess also a calm mind that is both open and receptive, allowing them to channel the powers surrounding them into a form of energy that they can tap into and hone.

No matter how simple or complicated the ritual is, it must be recorded and noted down in its entirety. This includes recording all the tools you’ve used, the exact time it started and ended, as well as where it took place. You must also record its results. Having an accurate record allows you, as a magus, to mark your progress as you repeat the ritual in the future, as well as keep track of any mistake before it does any harm.

Ritual Magic during the Renaissance

How to perform ritual magic? Ritual magic is also known as ceremonial magic, popular especially during the Renaissance. It refers to practices as recorded and described in various grimoires from the Middle Ages and the 16th century.

On 1569, James Sanford released his translation of Heinrich Cornelius Agrippa’s 1525 work, De incertitudine et vanitate scientiarum. In this, Agrippa states that ceremonial magic has two parts: geocie and theurgie, or goetia and theurgy. Agrippa asserts that ceremonial magic (which includes communing with the spirits as well as dabbling in witchcraft and necromancy) directly opposes and contradicts natural magic (which includes astrology, alchemy, and what we know today as fields of natural sciences like botany and chemistry). For him, though natural magic must be looked at with wariness and doubts, it can still be accepted as the “highest peak of natural philosophy.” On the other hand, ceremonial magic is too dark, too tainted, and thus must be denounced entirely as a form of absolute disobedience towards God.

Ritual Magic in the 19th and 20th Centuries

The Romantic movement of the late 19th century marked the beginning of the revival of ritual magic and the common people’s interest in the occult. Francis Barrett, and Englishman who was learned in metaphysics, the Kabbalah, astrology, and occult philosophy, wrote The Magus. Heavily influenced and inspired by Agrippa’s Three Books of Occult Philosophy, The Magus then served as a magical textbook and primary source used by the Golden Dawn.

The Golden Dawn (or, more formally, the Hermetic Order of the Golden Dawn) was a secret society of the late 18th and early 20th centuries that practiced theurgy and followed occult teachings. Perhaps the single largest influence on Western occultism of the 1900s, the Golden Dawn tradition helped shape many other occult traditions and magical spirituality popular today, such as Wiccan and Thelema.

How to perform ritual magic? Another key individual for ritual magic in the 1800s was Alphonse Louis Constant, a French occultist better known as Elíphas Lévi. He was an avid follower of the fallen Bonaparte, and he believed that magic and its many practices were just a more advanced type of socialism. His interest in magic such as Kabbalah led to him writing a number of works such as The Science of Spirits (which focused on spiritualism), The Great Secret or Occultism Unveiled (which discussed hidden information of the occult), as well as books on ceremonial magic.

Ritual Magic in the Modern Era

How to perform ritual magic? Many practitioners of ritual magic nowadays take their cues from the Golden Dawn, tracing their roots from the magical order’s practices during the Victorian Era. For instance, there’s the Ordo Templi Orientis (OTO), a global association modelled after the Freemasons and following the tenets of the Golden Dawn. Aleister Crowley’s leadership of the order back in the 1900s saw the start of incorporating Thelema elements into their rituals.

How to perform ritual magic? Another order is the Builders of the Adytum (BOTA) that is based in Los Angeles. Also drawing heavily from the Freemasonry and the Golden Dawn, BOTA offers its members classes on divination, astrology, Kabbalah, and other aspects of occult traditions.