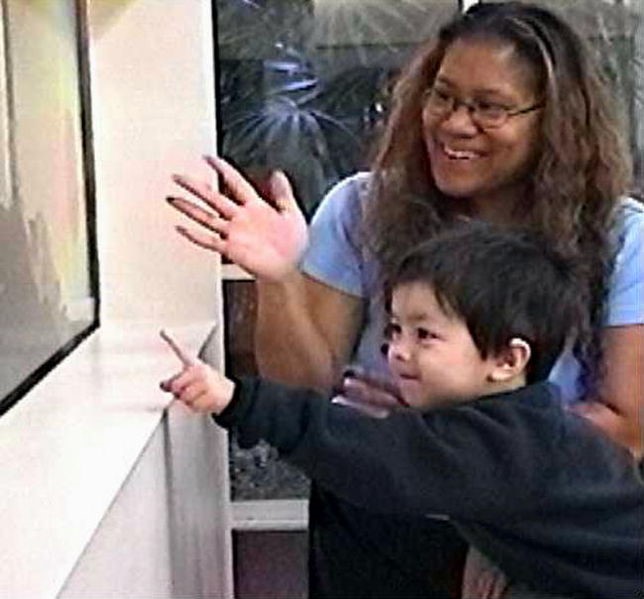 Abyssinian cats are not just irresistibly cuddly, they’re also witty and intelligent creatures but it may not be the right choice for everyone. Before you decide whether or not it might be the right breed for you and your family, you need to enough gather information, and invest your time and effort in getting to know this cat breed.

In this chapter you will receive an introduction to the breed including some basic biological facts and general information as well as the history of how it came about. This information, in combination with the practical information about keeping in the next chapter, will help you decide if this is the perfect companion for you.

As mentioned earlier, Abyssinian cats are originally from Abyssinia, now known as Ethiopia. They were believed to be one of the of most ancient cat breeds because their existence dates back to many centuries ago during the time of the early Egyptians. They were the companions or pets of Egyptian gods and/or Pharaohs.

These cats have originated from Egypt (particularly around the Nile Valley) but it was further developed in United Kingdom. Around 1860’s, Lord Robert Napier brought back home an Abyssinian cat from his military expedition named “Zula” or “Zulu.” It was the name of the first Abyssinian cat recorded in history, and it is also believed to be the direct descendent of a sacred Egyptian cat called Bastet.

Zula’s coat has a ticking pattern in it similar to the coat of wild rabbits, and because of that is has alternative names like Bunny Cat or Hare Cat.

People got interested in the cat’s amazing coat and physical attributes; eventually Zula was randomly bred to other similar looking cat breeds which resulted in the Abyssinian breed we now see today.

The breed became very popular, and was soon brought to other parts of the world including the United States, Europe, Asia and Canada. However, because of the devastation brought about by the two World Wars, the Abyssinian breeds decreased in production, fortunately new breeds were saved, and imported to other countries.

Around 1960’s, the feline leukemia virus almost threatened the breed’s population again in Great Britain, but breeding was eventually re-established, and continued to flourish until today.

Abyssinian cats are medium – size cats that weigh an average of 8 – 12 pounds for both male and female species. It stands at about 2 ft. or 60 cm and can live up to 15 – 20 years or more depending on how you take care of its health.