► Chapter 1: What is Dementia?

► Chapter 4: Other Causes of Dementia

► Chapter 7: The Future of Dementia 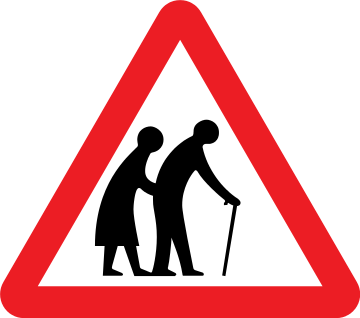 Not all cases of Dementia are progressive, but most of them are.  For progressive-type dementias, they are often classified in terms of stages to distinguish the severity of their symptoms.  This provides both patients and medical professionals a gauge by which they can measure the progress of the disease, as well as determining an appropriate course of treatment. In this chapter, we will look at the three stages of dementia – from mild, moderate to severe.  It is to be noted that some medical professionals further subdivide these into seven – according to the Reisberg Scale, which was named after Dr. Barry Reisberg, a New York University physician and noted expert on aging.

In the early stage of dementia, a person begins to exhibit symptoms which are noticeable to the people around them.  These symptoms also begin to interfere with the conduct of their daily lives. An evaluation of a person for early stage dementia must take into consideration their ability to function some 5-to years earlier.  Other variables are also considered: their intelligence, level of education, environment, and state of health. Usually, some of the telling signs are a difficulty with daily tasks that they used to perform easily and a certain difficulty in concentrating, organization and planning.  Their work begins to suffer, and there is a tendency for verbal repetition which might signal the beginnings of memory problems. If you notice yourself or a family member having troubling lapses in memory or other similar symptoms, it is a good idea to consult a medical professional.  This is crucial because early diagnosis may allow you to make use of treatments or supportive therapies that can help to slow down or delay the progress of the disease. If diagnosis confirms the presence of dementia, the process of acceptance and planning can begin with the support of family and friends.  A person may also look into the use of supportive aids such as notes, aid dogs, and cognitive exercises to help them remain independent as far as possible.

In the middle or moderate stage of dementia, the person begins to withdraw from social life, and their problem solving and judgment abilities become impaired.  They have difficulty functioning outside of their home, and may even need help in performing household tasks.  At this time, they find it difficult to function independently and begin to require care. They may still be able to perform simple tasks, but would need constant reminders and aids. There is usually an emotional withdrawal, behavior changes, and a lack of responsiveness to others.  Cognitive abilities decline further, resulting in confusion, forgetfulness, and memory loss.  They may also manifest behavioral changs such as anxiety, depression, and paranoia. It is recommended that at this stage, a person diagnosed with dementia must have finalized any legal or medical paperwork that would empower a trusted family member to act on their behalf once they become incapacitated.  Close supervision is recommended to make sure that they are taking their medication, eating well, performing their necessary daily tasks, and living life as fully as possible.  This would also enable any emergency measures to be taken immediately should it be needed, if someone is always close at hand.  One should also begin looking into long-term care options. The most important thing is that the person has a network of support from family and friends to help them accept their condition, while living as fully as possible within their capacity.  Stress management is necessary to prevent a worsening of their condition that might be brought on by depression.

In the advanced or late stages of dementia, a person is almost completely dependent on others.  They need 24-hour supervision, not only to ensure that their basic needs are being met, but also for their safety. Continue Reading… 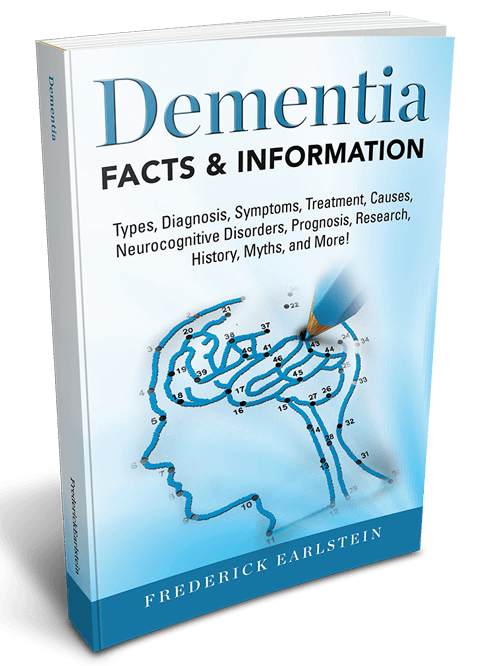